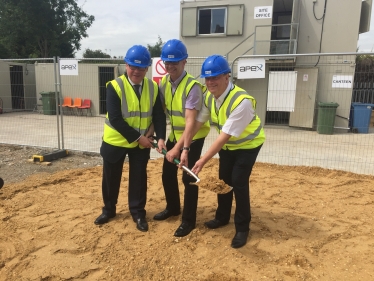 Mark pictured at the Turf Turning ceremony for the new health centre in Wickford - which is now nearing completion in the Spring/Summer 2017 Mark takes the...

Mark Francois pictured alongside fellow Essex MPs campaigning for Vote Leave during the 2016 EU Referendum. Mark made his maiden speech in the House of Commons... 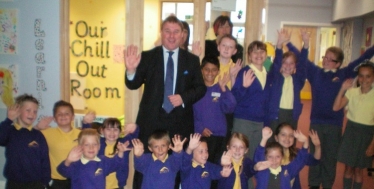 Mark Francois with Headteacher Miss Danniells, staff and pupils outside the special chill out room, which he saw during a visit to Abacus Primary School in his constituency. 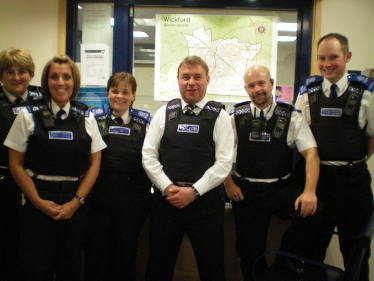 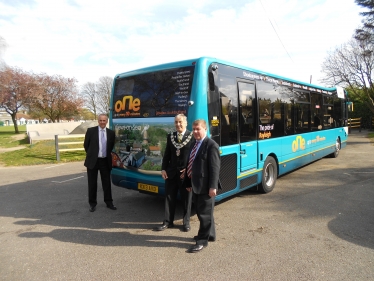 Many of Mark’s constituents commute into the City of London on the Greater Anglia (Abellio) Liverpool Street Line. Mark has raised questions in the past about the reliability of this service, and has held meetings with Network Rail and Greater Anglia railways to try and keep up the pressure to make the service as reliable as possible.

Mark helping show Secretary of State for Communities and Local Government, Eric Pickles MP, the Rochford District Council "three bin" recycling system, which achieved the highest proportion of doorstep recycling in England in both the 2010/2011 (65%) and 2012/2013 (67%) league tables.Mark believes strongly that we must safeguard the planet for future generations. He also believes that we should strive to safeguard our local environment in Essex as well.