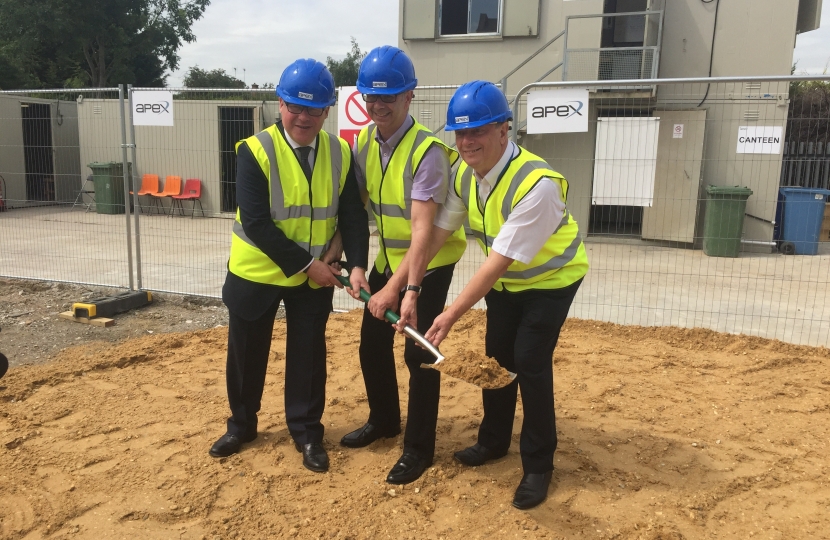 Mark takes the issue of healthcare for his constituents very seriously and he has met with NHS leaders at both Basildon and Southend Hospitals. Mark has also met the leaders of the Basildon and Brentwood and Castle Point and Rochford Clinical Commissioning Groups (CCGs) which between them cover his constituency. Mark has discussed a number of healthcare issues with NHS leaders including access to GP surgeries, frequency of NHS appointments and standards of care across the National Health Service in South Essex. 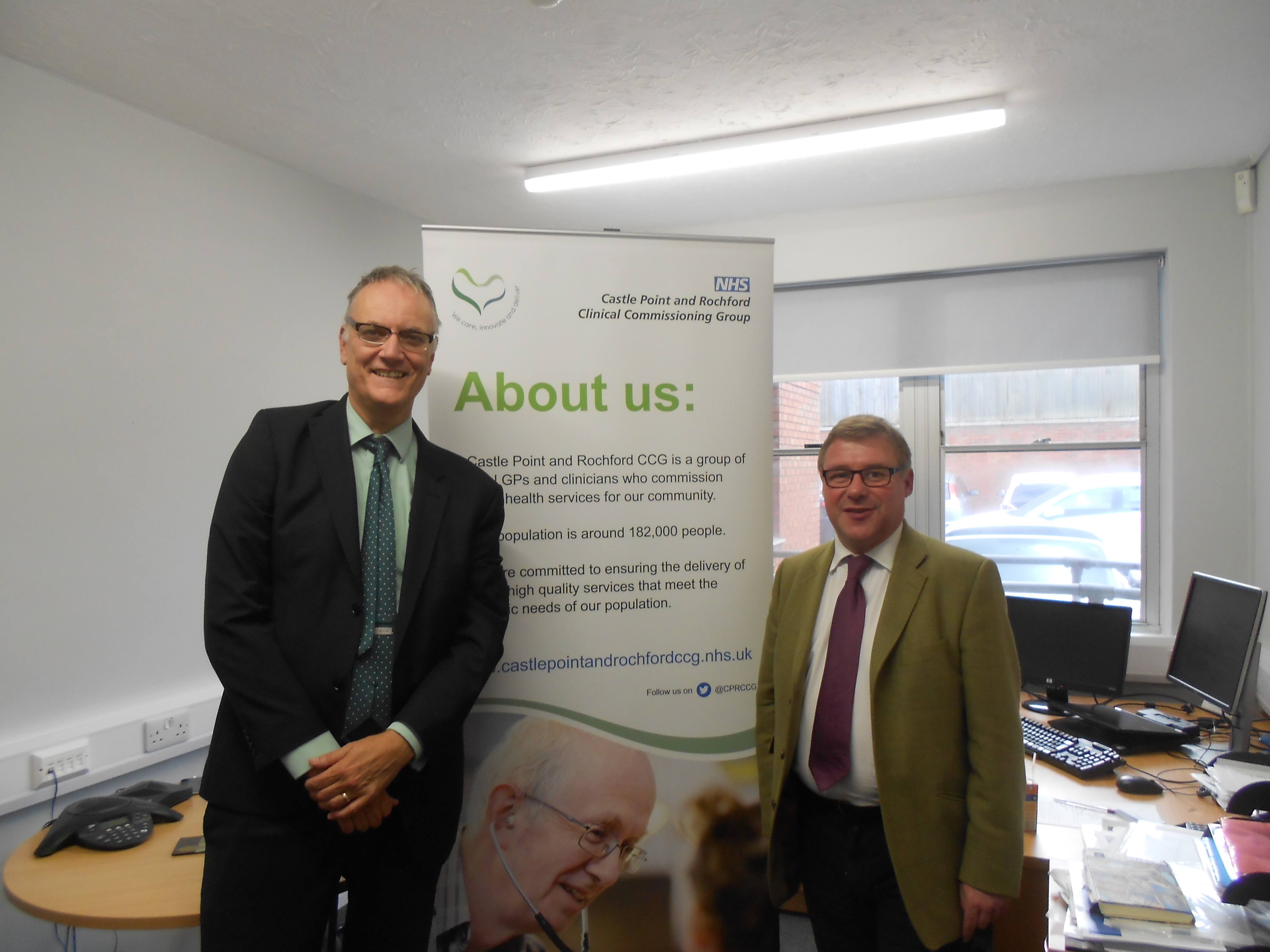 Mark has also met with Health Ministers and senior NHS managers about the proposals to reconfigure A&E services in South Essex. As a result of these plans, a specialist trauma centre is likely to be established at Basildon Hospital which will be optimised to treat patients who are very seriously ill. The A&E department at Southend Hospital will still remain open for 24 hours a day and will still be able to treat the majority of patients with only the most serious cases being "blue-lighted" by ambulance to Basildon. Mark is aware of rumours that Southend Hospital's A&E Department is earmarked for closure; he has been repeatedly reassured that this is not the case and that the A&E Department at Southend will remain open 24 hours a day.

Mark has also supported local GP services, including the expansion of Audley Mills Surgery in Rayleigh, which took place several years ago, the Jones Family Practice in Hockley and the new health centre in the middle of Wickford, which is due to open later this year. 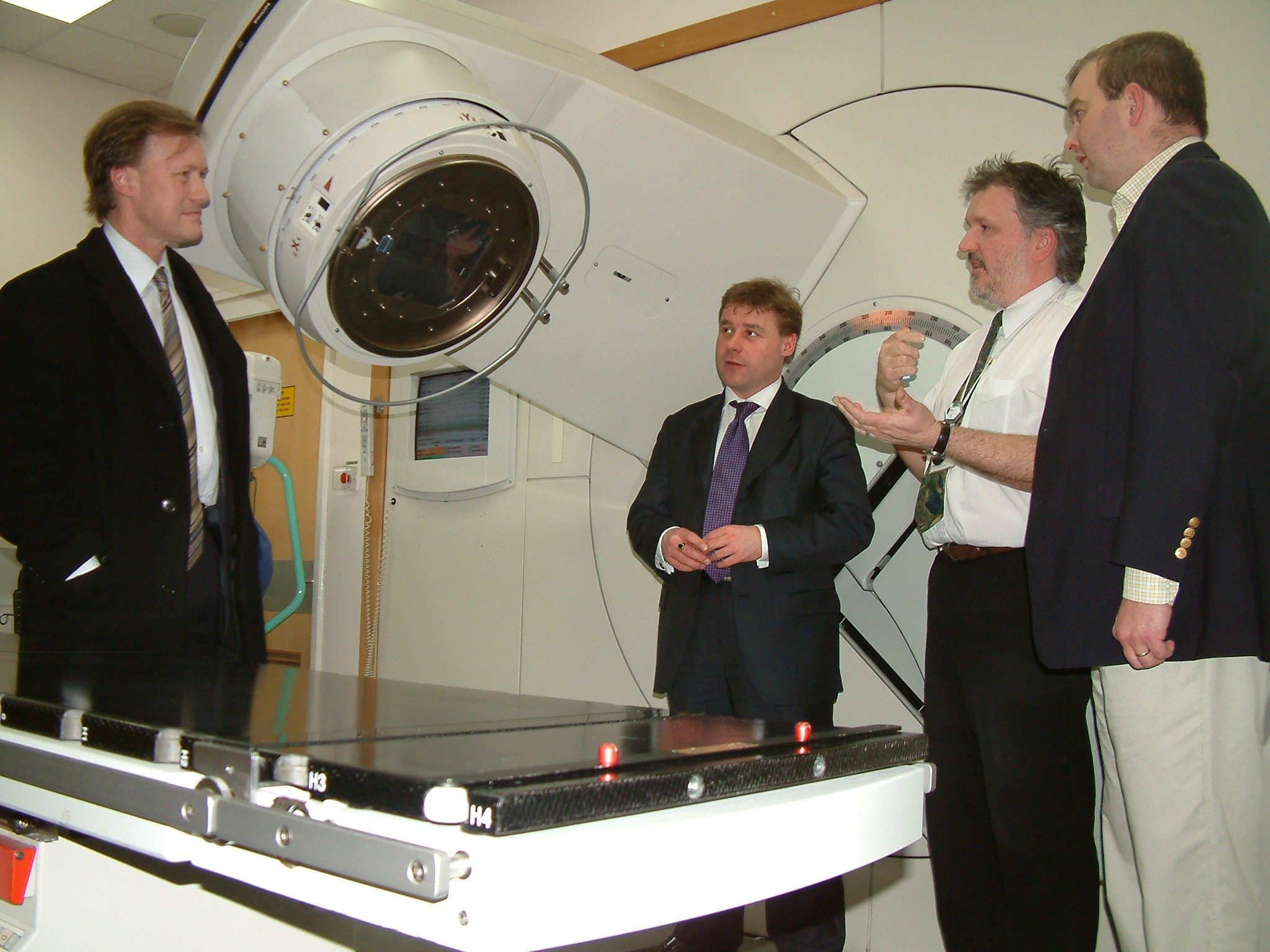