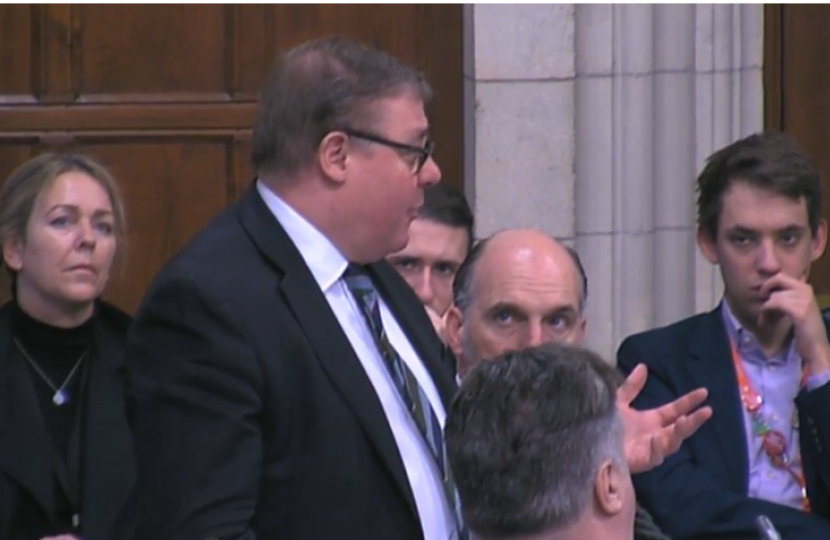 The Debate, entitled: That this House has considered the security implications of Including Huawei in 5G, was brought forward by former Conservative Leader Sir Iain Duncan Smith MP and was attended by over 40 MPs from all sides of the political spectrum.

The fresh criticism comes after fellow Conservative MP Bob Seeley called recently on BT to investigate claims by an Australian think tank that Huawei is violating anti-slavery policies in its equipment production.

Mark, who spent a number of years as a Minister in the Ministry of Defence and is now a member of the Defence Select Committee, criticised Government suggestions that they could keep Huawei on the ‘edge’ of the UK’s 5G Network.

Mark said during the debate that:

“One of the facets of living in a free country is that we’re free to make our own mistakes and this is the first big mistake that we have made. As a former Armed Forces Minister, I would like to reinforce everything he [Sir Iain Duncan Smith MP] has said and say from some of the things I learnt when I was in Office that the idea that we can keep them [Huawei] on the edge is complete and utter nonsense.”