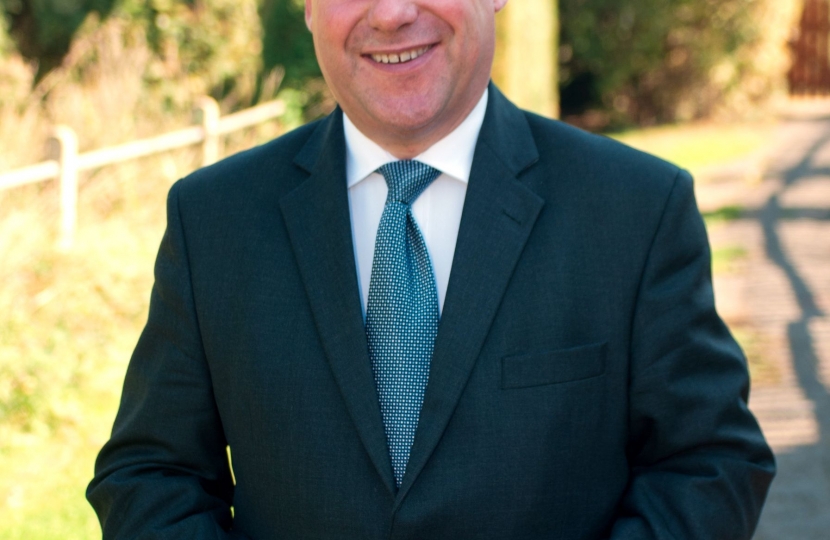 At the well-attended meeting of the Rayleigh and Wickford Constituency Conservative Association Executive, Mark was overwhelmingly re-elected as the Party’s candidate, to carry the Conservative flag forward into the future. Mark, has served as the MP for Rayleigh (and later Rayleigh and Wickford), since 2001, in which time, amongst other things, he has conducted 400 advice surgeries as the local MP and met literally thousands of constituents in the process.

Speaking about his successful re-adoption as the Conservative Party candidate, Mark said:

“I am both delighted and privileged that my local Association members have given me the honour of continuing to represent the Conservative Party in Rayleigh and Wickford going forward to the next election. I have always had the staunch support of my local members in taking a robust line on the Brexit issue, and I am delighted that we will now very likely be leaving the European Union on the 31st October 2019. I suspect, that a General Election may come earlier than the currently scheduled date of mid-2022 and it is therefore important that we are ready to fight Jeremy Corbyn and his Marxist cohorts whenever the time may come. In that regard, I am extremely grateful to my local members for renewing their trust in me to lead them into battle again.”