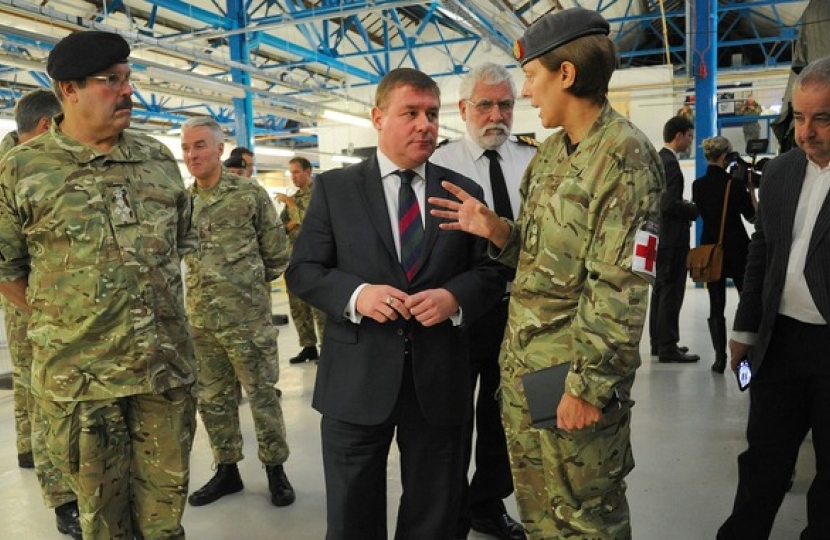 Rayleigh and Wickford MP and former Minister of State for the Armed Forces, Mark Francois, was yesterday successfully re-elected to serve on the House of Commons Defence Committee (HCDC), for the duration of this Parliament. Mark served as an MoD Minister from 2012 – 2015 and also served on the Defence Committee in the previous Parliament, from the Autumn of 2017 onwards.

As part of his campaign to be re-elected onto the Committee, Mark pledged to do all he could to help defend Northern Ireland Veterans from the threat of malicious prosecutions at the hands of Sinn Fein/IRA.

“I am absolutely delighted to have been re-elected onto the House of Commons Defence Committee and I will continue to act as a candid friend to Defence, whilst also seeking to defend the interests of Northern Ireland Veterans – who defended us. I’d like to thank all my Parliamentary colleagues who placed their confidence in me and I look forward to an active involvement on one of the most important committees in the House of Commons.”