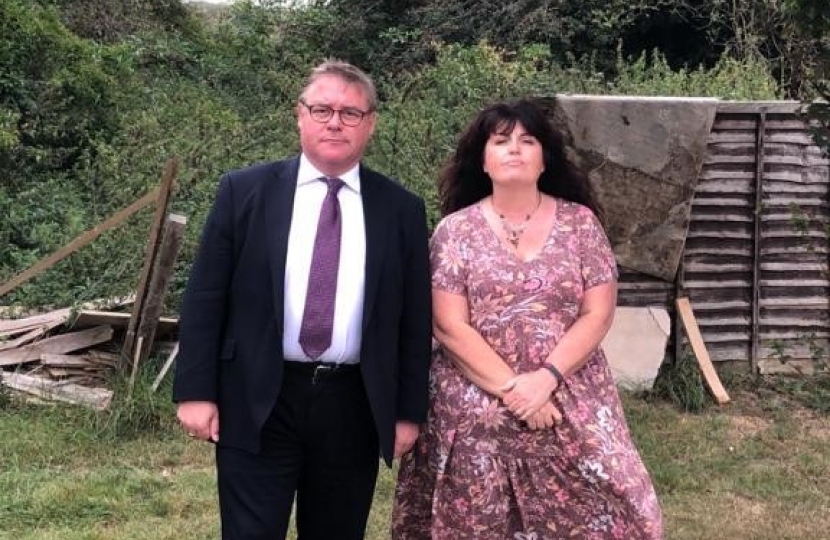 Rayleigh and Wickford MP Mark Francois has lent his support to a campaign by local residents to oppose a massive over-development of land at Ashingdon, by builder Bloor Homes.

Explaining his support for the campaign by his constituents, Mark said:

“Given all the traffic problems caused by developers in Rayleigh and Hullbridge recently, I can see how Bloor’s plans would also lead to massive disruption in Ashingdon too. These companies generally don’t give a monkeys about the problems they cause - all they are interested in is the eventual profit margins on the houses.

On that point, the Ashingdon site was allocated for up to 500 houses, yet Bloor Homes have put in for 660 properties, with a very poor-quality design, which basically smacks of greed, in my view.

The decision on the eventual planning application will of course be a matter for local councillors - I don’t have a vote on it either way - but on grounds of bad traffic access opposite two schools and overdevelopment I hope that the Council, once they have examined all the evidence, may yet reject these highly unsuitable plans”