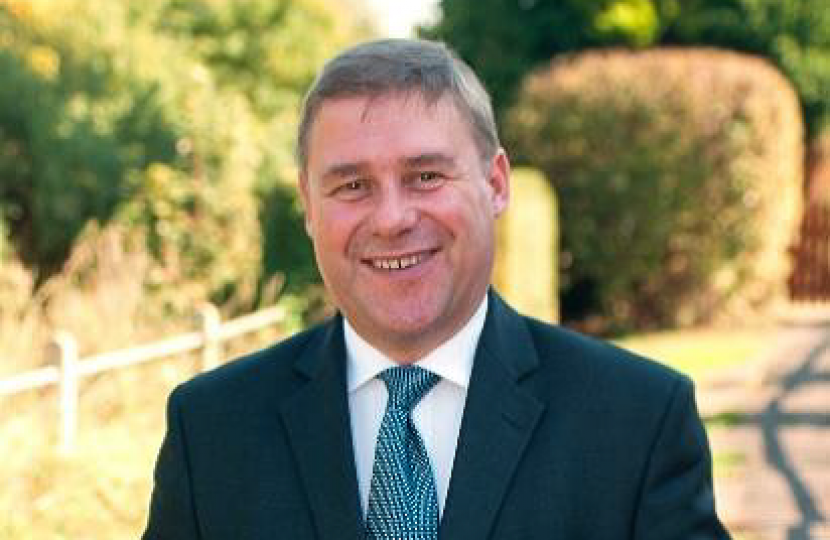 The bottom line of Mark’s reply, which can be found in full at the bottom of this article, is that he believes there should be no further major housebuilding in the Rochford District unless new supporting infrastructure is provided first. Examples of this would include upgrades to our roads, increases in educational capacity and expanded medical facilities.

The new Local Plan is likely to take a couple more years to complete. It should then govern development in the area out to at least 2040. It is important to have a plan to regulate housing growth, rather than leave the District at the mercy of often highly aggressive property developers.

“In my response to Rochford District Council’s Local Plan consultation I have laid out, in some detail, the infrastructure pressures which we already face, and I have copied my reply to Government ministers, including three Secretaries of State. In short, I have argued strongly that we should not allow further major housing developments in the District, unless we have firm guarantees of infrastructure upgrades being provided first.”