Francois Speaks Out at Westminster for New Royal Yacht 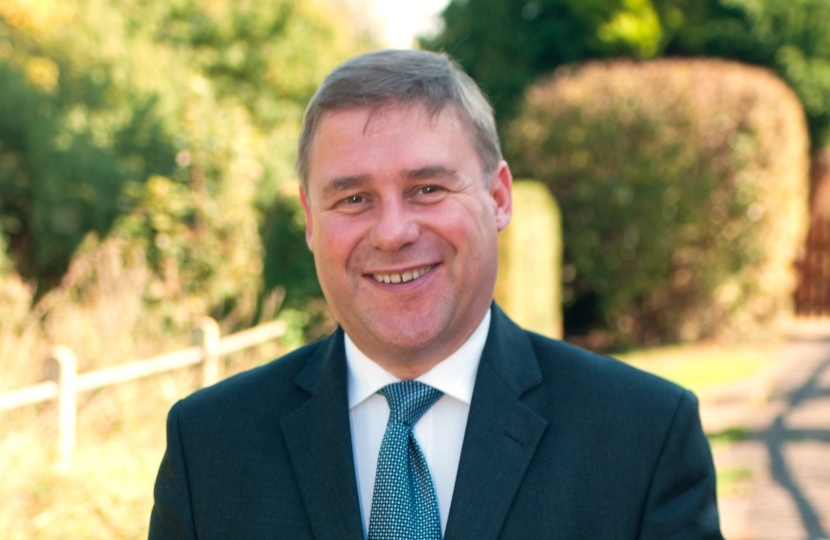 Rayleigh and Wickford MP Mark Francois took an opportunity in a debate at Westminster this afternoon to lend his support to the campaign for a new Royal Yacht to replace HMY Britannia.

The campaign, which now has the public support of over one hundred MPs, is to establish a new Royal Yacht, which could be used for the promotion of international trade and British influence abroad. During the debate Mark suggested that the running costs of the new yacht could be shared among a number of Government departments, including the Department for International Development, which has a growing budget at present.

Commenting on his participation in the debate Mark Francois said:

“The majority of MPs who took part in this afternoon’s debate were in favour of a new Royal Yacht, not least in light of Brexit and the need to seek new trade deals abroad. I was encouraged to hear the Minister, Mark Garnier MP, say in his response that if people were to come forward with costed proposals the Government would be prepared to look at them. I believe that the Royal family have been great ambassadors for this country and giving them a new Royal Yacht would provide an advantage for British business over many years to come.”